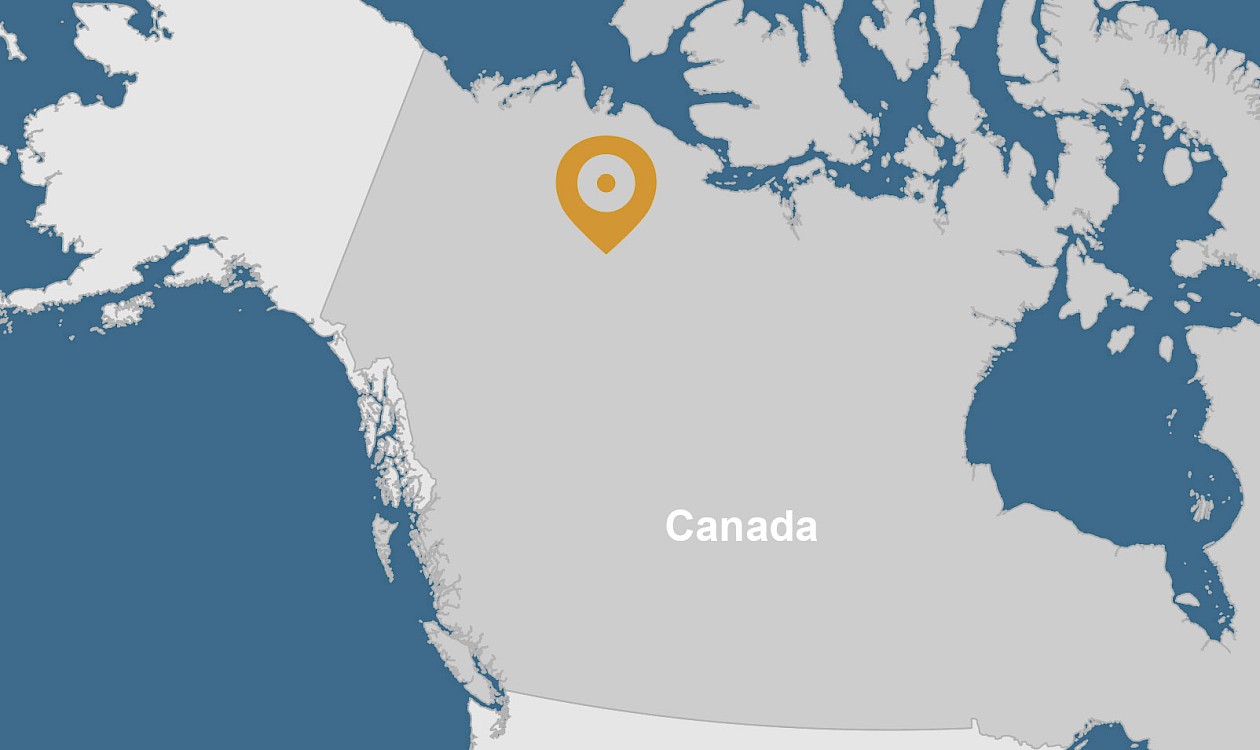 The Astro Project is a 288 square-kilometre exploration property located in the Northwest Territories along the Yukon border close to the Canol Road. The Astro project is located within the territories of the Sahtu Dene and Metis Comprehensive Land Claim agreement and Orogen are committed to developing a positive mutually beneficial relationship based on respect and transparency.‍‍

The Astro Project is a 288 square-kilometre exploration property located in the Northwest Territories along the Yukon border close to the Canol Road. The property contains outcropping gold mineralization in a ten-kilometre-long structural corridor. Gold mineralization is developed within and flanking the hornfelsed aureole of the Border granodiorite pluton. Identified gold mineralization consists of gold-arsenic-antimony bearing quartz veins, gold- bismuth skarn and gold associated with disseminated sulphides in siltstone. Known gold showings exhibit structural control along a series of northwest-striking faults down dropping hornfels and sedimentary rocks on the east side of the Border pluton.

In September 2022, Orogen optioned the Astro project to Rackla metals Inc. Rackla can acquire a 100% interest in the Astro project by issuing 120,000 common shares of Rackla within three days following the Approval Date, incuring $250,000 in exploration expenditures within twelve-months from the Approval Date and within twelve-months from Approval Date, making a final payment totaling $382,000 through a combination of a cash payment and/or issuance of common shares. Orogen will retain a 2.5% NSR royalty on the project.