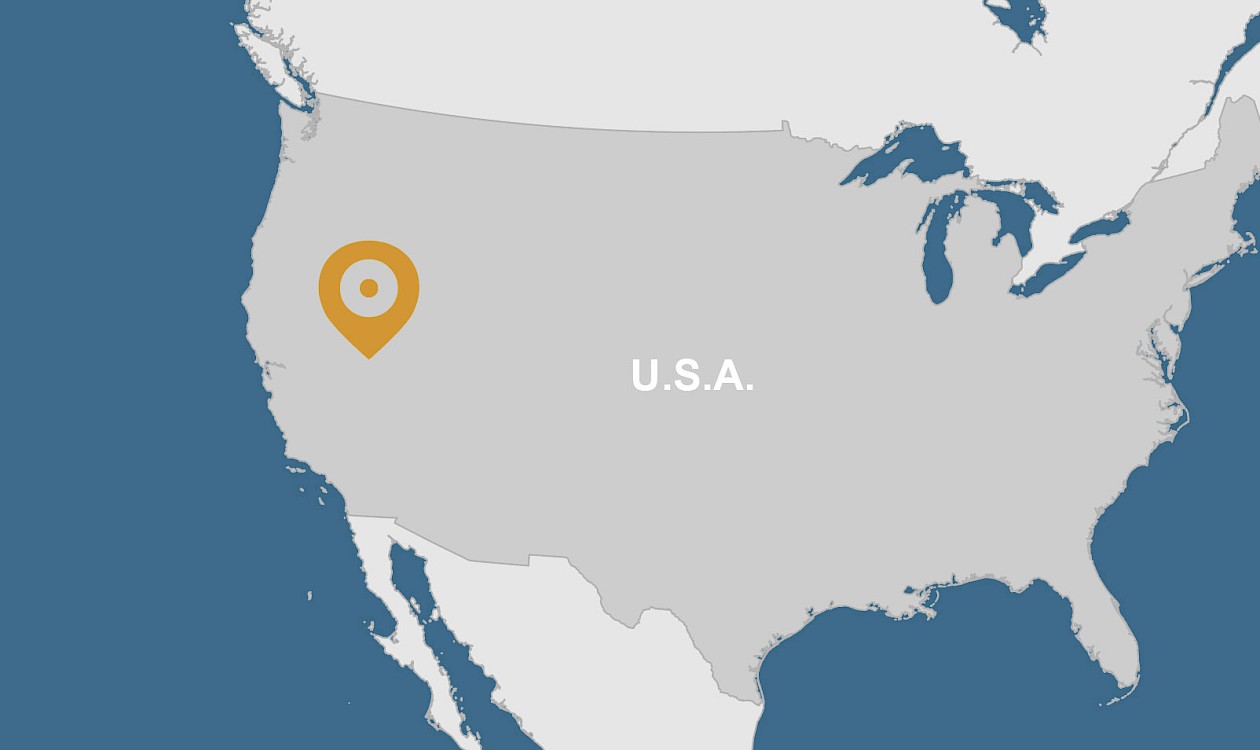 The Kalium structure is an undrilled, one- to two-kilometre-long corridor overlain by a steam heated cell of alunite-kaolinite alteration. The Argenta structure to the southeast is approximately four to five kilometres long and hosts a known gold-rich stockwork vein system with historic chip channel samples from 1947 of 15 metres grading 3.74 grams per tonne ("g/t") gold and later reverse circulation drilling returning up to 46 metres grading 1.2 g/t gold. The mineralization is hosted by high-angle breccias which are open to depth. Siliceous sinters exposed at the surface attest to the shallow level of exposure of this structural zone, similar to the shallow style of alteration exhibited by the Kalium structure.

Both structural zones have potential for hosting precious metal mineralization beneath shallow caps, and past drilling has been limited to small portions of these systems.

On July 15 2021, Orogen signed an option agreement with Green Light Metals Inc. (“Green Light”) formerly Badger Minerals LLC, a private mineral exploration company, for the Kalium Canyon project.  To earn a 100% interest in the Kalium Canyon project, Green Light would make cash payments of US$1.75 million and exploration expenditures of US$5.0 million over a five-year period.  Orogen would retain a 2% NSR royalty of which 0.5% could be purchased for US$2.0 million.

On September 26. 2022. Orogen and Green Light announced a purchase and sale agreement for Kalium Canyon and termination of the earlier option agreement. Green Light acquired the project by paying $30,000 cash and issuing 1,000,000 shares of Green Light at a deemed value of $400,000. Orogen retains up to a 3% net smelter return ("NSR") royalty and a one-time pre-production payment on certain claims up to US$5 million should the property be placed into commercial production.